The Netflix Kids: What are they watching?

It’s a very different world to be a kid these days. It’s the dawn of the Netflix kids.

For any readers who had children or were children in and around the 90s, they may remember playing Pokémon Red in black and white on a Gameboy brick. They probably passed notes in class when the teacher wasn’t looking. They may even have had the misfortune of balling their eyes out when the VHS tape of The Lion King was eaten by the video player while trying to play it for the sixth time in a row…

Not anymore! Now life is about augmented reality and playing Pokémon Go via smartphones. When the teacher isn’t looking they send Snapchats and post on Instagram. The only tragedy they have is not knowing which version of The Lion King to watch on Disney+. These kids have access to an extensive library of content across a myriad of streaming platforms (not even touching on Youtube…) that was created especially to entertain them and ignite their imaginations.

As more and more parents subscribe to these streaming platforms, it bears true that their children will follow suit. Could streaming platforms like Netflix be on their way to becoming the number one destination for children’s entertainment? We’ve used our innovative SVOD measurement and analytics software, SoDA, to take a look at the current highlights for kids on Netflix. 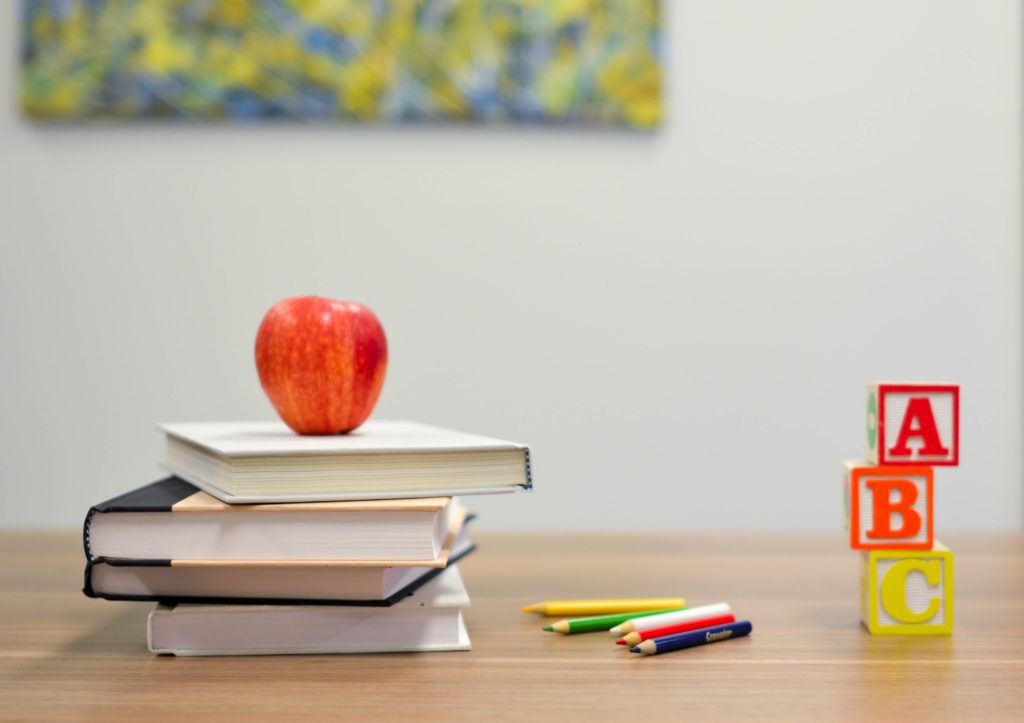 What once started as a small children’s cartoon broadcast live on Channel 5 is now one of the household names on the world’s biggest streaming platform. 15 years in the making, Peppa Pig has now been sold in 118 territories and turned over £1.1 billion last year in retail sales alone. It seems to have now transcended being merely a TV programme, with theme parks open in the UK and China.

Along with having clever writing and entertaining visuals, part of the show’s runaway success may have come from the fact that they haven’t sold exclusive streaming rights to any streaming service. In fact, analysis of the most recent SoDA data shows that it is a high performer, generating millions of streams for both Prime Video and Netflix across the European Big Five.

PAW Patrol was the most watched TV show for preschoolers in 2018 and is still going strong. Similarly to Peppa Pig, our data shows that it is ranked highly in children’s TV for both Netflix and Amazon Prime Video.

The show features six dogs, led by a tech-savvy 10 year old boy who embark on missions in order to protect the Adventure Bay area. Essentially a superhero show for toddlers, PAW Patrol has been dubbed ‘the show that kids love and parents hate’.

You can see why parents hate it when you learn that Paw Patrol generated £1.37B in revenue across the entertainment categories of DVDs, books, toys, and video games from 2015-2018.

If you (or more likely your children) are fans of PAW Patrol keep your eyes peeled for a new movie coming to cinemas in August 2021.

‘Miraculous, les aventures de Ladybug et Chat Noir’ originally produced by TF1 in France and aired in South Korea, has now been dubbed in Urdu, Hindi, Japanese and English, to name but a few.

Since its release in 2015 the show has won 15 awards and been nominated for many more. These awards are not only for the show itself but also for the brand and toys which come with it, for example, it won ‘Best National Toy’ from the Brazilian Toy Magazine Awards 3 consecutive years from 2016-2018. 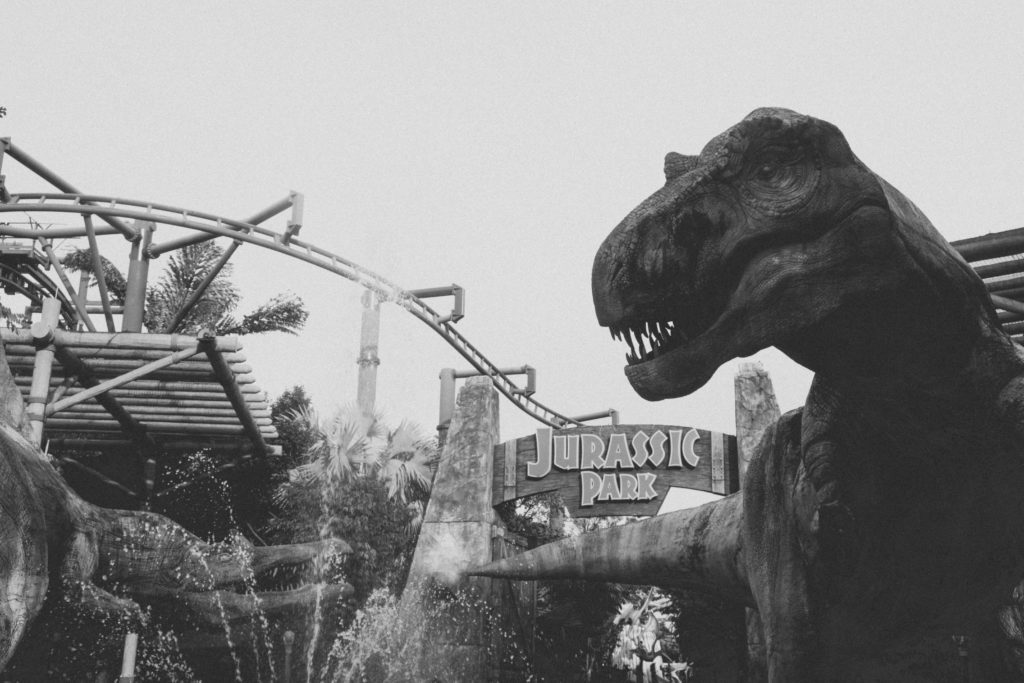 Within a month of its debut on Nickelodeon in 2016, The Loud House became the top-rated children’s animated series on American television. It didn’t stop there, the show’s success carried across the Atlantic and then digitised onto streaming platforms putting up strong numbers on Netflix in the UK and France in the past six months of 2021.

Originally pitched as a 2 minute short film, Nickelodeon clearly saw potential in the show which now has over 100 episodes and a movie.

Yet another spin-off of Steven Spielberg’s 1993 classic, and it’s no surprise they keep making them when they perform this well.

The Netflix Original is now 3 seasons deep, with reviews starting strong and getting better. A new season was released in April and pushed the show up the streaming charts for the month.

Adapted from a manga, the show centres on a normal boy in a world of people with superpowers. A twist on the superhero theme accompanied with the rising popularity of anime on streaming platforms has helped to push this series up into the top-viewed children’s shows for 2021 so far. 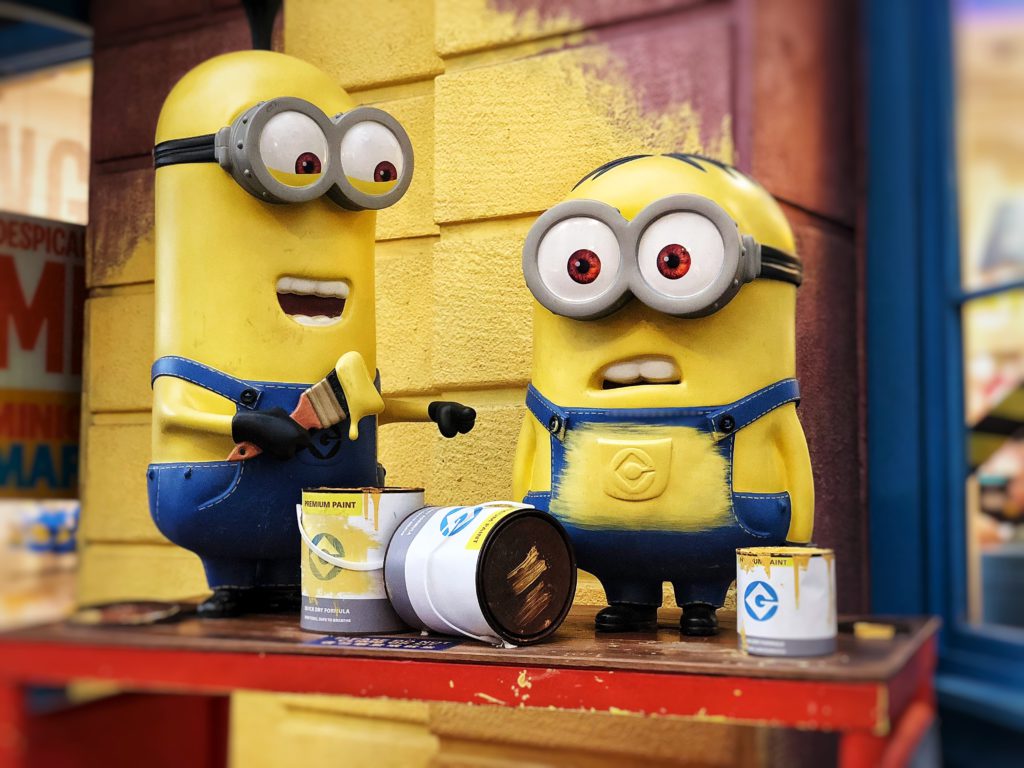 If you haven’t heard of Despicable Me by now, where have you been? In 2017, the films and spin offs saw it surpass Shrek as the most successful animated franchise of all time.

It’s almost hard to believe that the first Despicable Me film came to our screens over a decade ago in 2010. The main films and Minions spin-off have grossed over £2.6 billion at the global box office. This doesn’t even take into account all the soft toys, clothing, water bottles or almost anything you can imagine that has been sold with a minion printed on it.

With all this in mind, it’s no surprise the film is such a high performer on Netflix, loved by children and adults alike.

The second Netflix original on the list features a couple who were once daring and adventurous, but now have 3 kids who claim they say ‘no’ to everything. However after a meeting with the teachers the mum, played by Jennifer Garner, is convinced to have a ‘yes day’ from time to time: one 24-hour period where the parents cannot say no, within reason.

The themes in this film resonate well with children, who think their parents are boring ‘no’ people, and parents who believe that they were once fun but have become ‘no’ people in order to be good parents. Alongside a stellar cast, the ratings of this movie seem to suggest that Netflix is on to a good thing by creating Original family-friendly movies.

Netflix bagged the international distribution rights for this  English-language Russian animated film based on the classic fairytale. Hansel and Gretel. Released just after Sony distributed it in Russia, the film has received praise for its animation style and world design. A quick look at SoDA shows that it shot up into the top programmes in April in the Netflix audience charts for the UK and France.

For 2021 so far it is the top ranking kids animated film, despite not being released until the 25th of March. In fact, the only film it loses out to in the entire Netflix kids category is Yes Day. 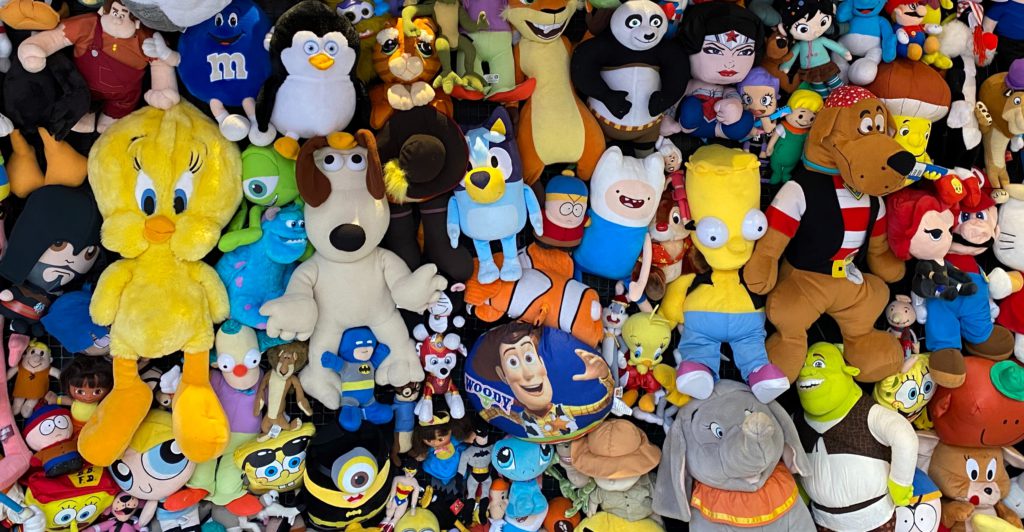 Netflix and Kids? A match made in revenue heaven?

From our extensive analysis of our viewing data from Netflix and Prime Video across the European Big Five, one thing is clear: children’s content is a gift for streamers. Many of the popular shows are acquired content, the programmes the 90s kids used to watch on public service broadcast channels or Cartoon Network. The content generates streams, engagement and gives subscribers another reason not to churn off the service.

The other side of the golden coin is the unrivalled reach and brand awareness that children’s merchandisers gain from having their brand exposed to children and families worldwide through the global streaming services.

The prevalence and popularity of global children’s brands in Netflix’s top programmes demonstrate that the partnering  of streamers with kids brand merchandisers creates huge benefits for both parties. With this in mind, Disney+ is already extremely well positioned to capitalise on the merch/global direct-to-consumer content synergy.

With careful season release strategies, special one-offs coinciding with new product launches and the continued popularity of streaming services around the globe, it’s time to put your content on Netflix.