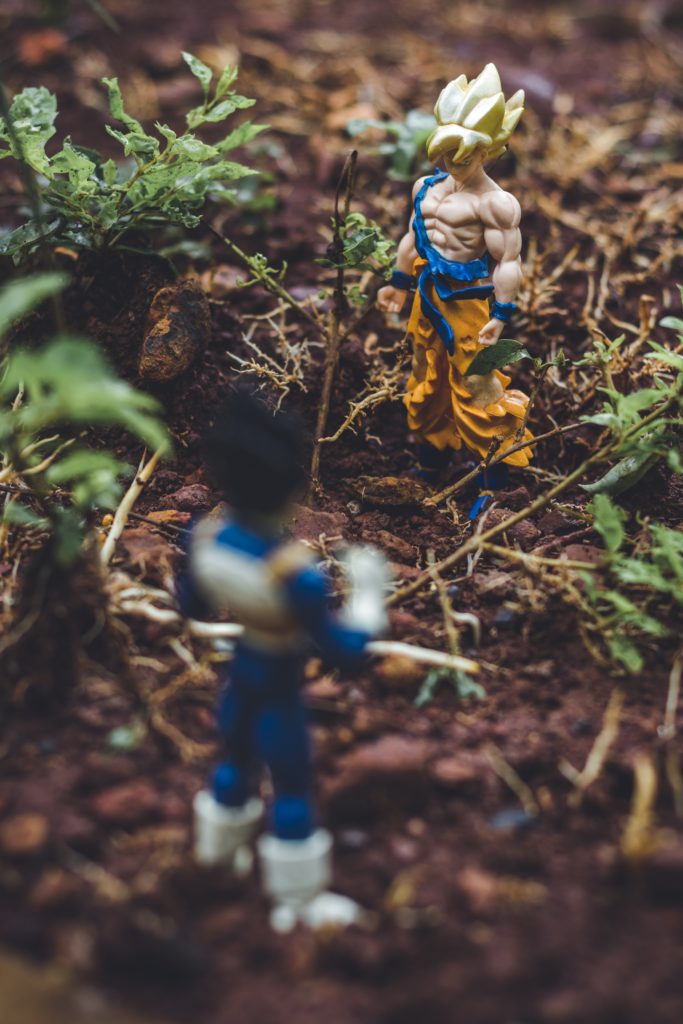 Spiky golden hair bristles against a purple attack of pure malevolence. A black-clad warrior clashes swords with an angelic aberration. A single leaf in the clasped hand of an uneven-eyed warrior. Anime is characterised by epic battles. It is fitting that the next battleground of the streaming wars take place in the realm of anime.

In the Big Five (UK FIGS), anime is one of the most popular genres for Netflix viewers. As a genre, it ranks higher than horror, documentary and reality TV.

What are the key titles driving this success? And how can we harness this data to future-proof an SVOD service and content strategy?

Read on to find out why we think that investment in the anime market will lead to an enhanced chance of success for streaming platforms.

The rise of anime on Netflix 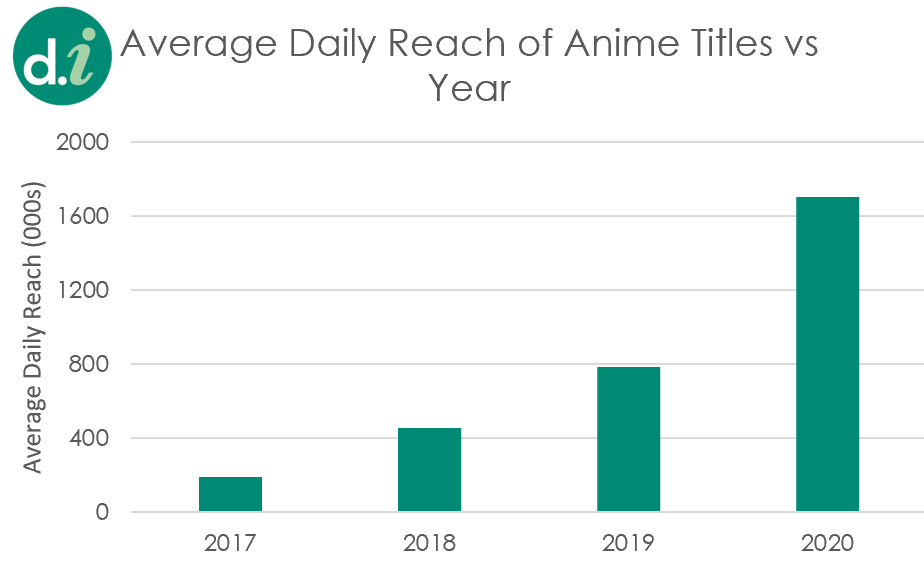 Anime viewing shot up in the past four years. Unsurprisingly, this rise coincides with Netflix’s heavy investment into anime acquisitions.

In 2020, viewing to anime generated almost the same amount of streams as big Netflix binge titles, The Big Bang Theory, Friends and Modern Family put together. They are as valuable to Netflix’s subscription base as the rights to these big name long-running sit-coms.

Unsurprisingly, Netflix’s top viewed anime titles are the big names from Pokémon and Studio Ghibli. Also featuring high up are titles like Seven Deadly Sins and and Attack on Titan. Significantly less child-friendly than Pokémon or Studio Ghibli, and both legacy animes based on manga.

Anime as a weapon to drive engagement in the streaming wards

The account-holders, the bill-payers, the people who keep Netflix going. It could be argued that these are the most important viewers to satisfy. However, to jump to that conclusion would be a mistake.

Anime viewers are mainly part of Heavy and Medium Netflix households. That means that, as a whole, the users of the account regularly access the platform. In fact, the more anime watched by an account, the more active that account is likely to be on the platform. A key part of the streaming wars is engaging all members of the account and creating loyalty that will outlast that single subscription.

The explanation is complex, but here’s the short version.

A streaming service ignores these ‘secondary’ viewers at their peril. While a subscription service currently relies on the account-holder and their continued need to subscribe, things will not always be that way. 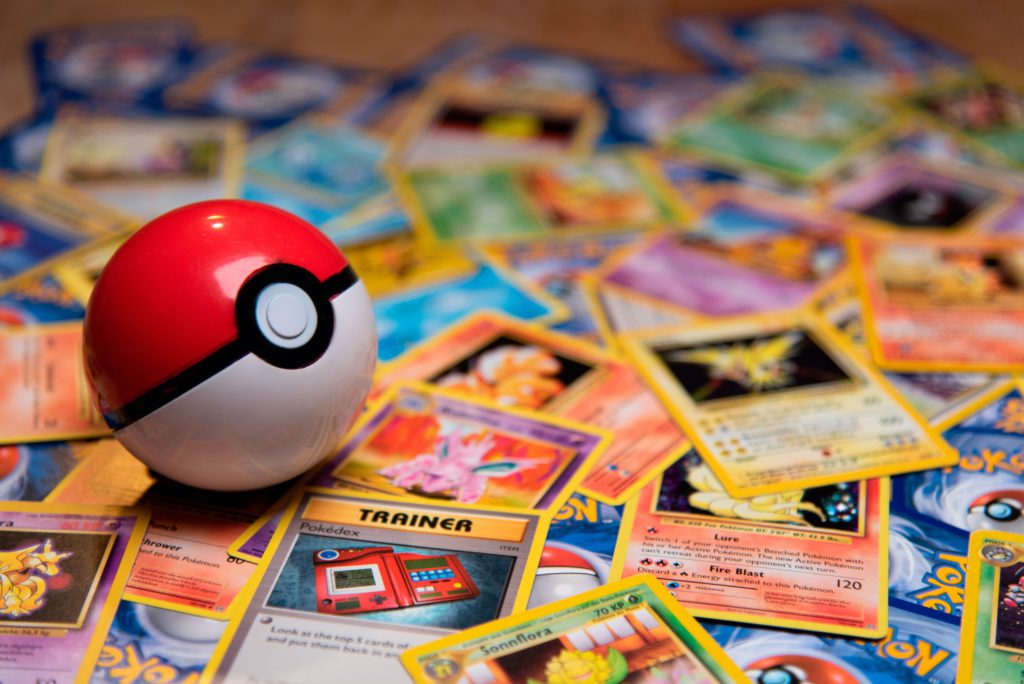 When Linear TV took their eye off the younger viewers, they suffered a nasty surprise. The young people began to disappear, and suddenly, they became a sector of society with spending power. Unfortunately, by this point it was too late and even though the improvements to iPlayer and ITV Hub in recent years have seen great success, if they had seen the change of tide coming, they could’ve reacted much faster. Now, they have to win back attention-time from loyal Netflix viewers.

How does this relate to anime?

Anime is Netflix’s route to future-proofing its subscriber-base. A new weapon to maximise subscriber retention and develop a catalogue that drives high engagement.

Current anime viewers may not have much cash to splash at the moment, but they are the account-holders of the future. Through getting them familiar with their platform, Netflix is increasing its chances of winning them over as they grow older and decide they want their own Netflix subscription.

That said, the future-proofing doesn’t end there. As more and more of the big media companies start up their own streaming platforms and begin to reclaim their distribution rights to Netflix heavy-viewer favourites like Friends, The Big Bang Theory and Brooklyn 99, anime is part of the strategy to keep heavy viewers content.

It may seem bizarre to suggest that anime content could be seen as equivalent to Friends when it comes to catalogue classification, but the world of streaming content is new. New definitions need to be drawn. Anime provides a viewer with thousands of short episodes and a long-running story and franchise. Just like the long-running American sit-coms. 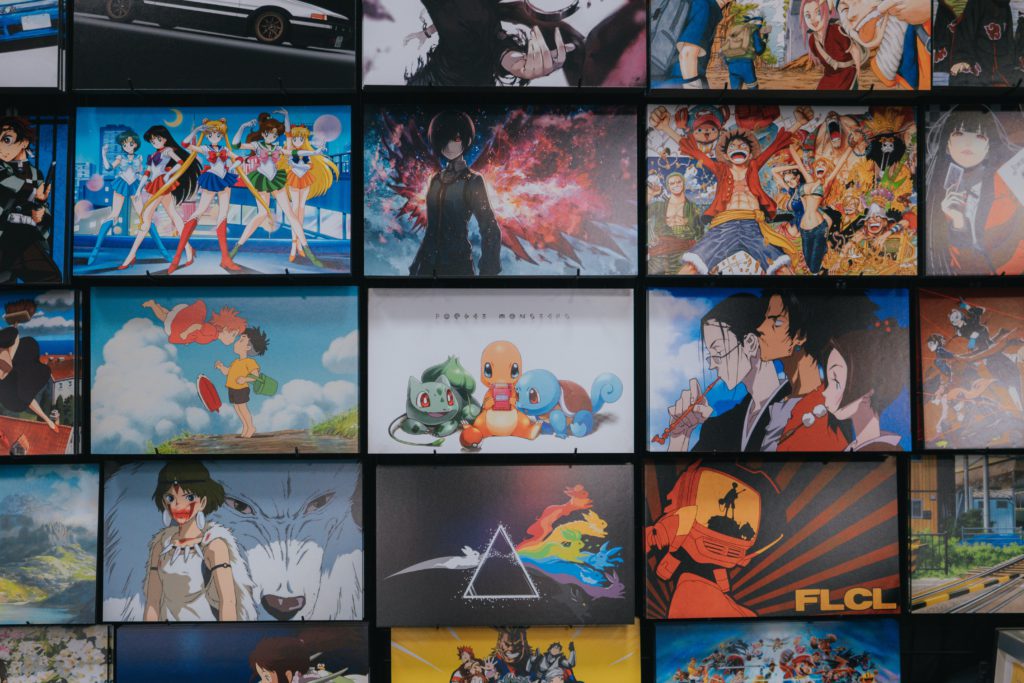 Of course, anime still remains a niche and does not have the same all-round appeal in all households as shows like Modern Family and Friends. However, as Netflix continues its investment, we’ll see heavier promotion of the content and a widening of its viewer-type. The streaming wars will soon be turning its face to anime. This may seem like a bold claim, but a handful a years ago, the idea that a Spanish drama could become a global hit would’ve been generally discarded. Nevertheless, as we explored in a recent blog, Netflix has democratised non-English language content and proven that global content does not have to be from Hollywood.

If you’re interested in understanding the role that anime plays on a world-leading streaming platform, stay tuned for our anime report, to be released in the next couple of weeks.

You can register your interest in the contact form below by stating ANIME in the message line and signing up to our newsletter. This will ensure you get it delivered straight to your inbox once it’s published.

Getting to grips with the Streaming Wars

This blog has focused on anime but our SVOD analytics platform is capable of doing much more. It contains the data you need to future-proof your content offering. Our platform empowers clients to ensure that their strategy is ready for the digital shift.

In the world of streamers, recommendation algorithms and census-level data, media companies cannot afford to make their decisions based on inexact measures of streaming viewing.

Some of the world’s most successful entertainment companies have already subscribed to SoDA and let’s just say, they’re doing pretty well for it.