Insights / News and Opinion / Audience Inclusivity – Is it time to re-evaluate the parameters of success?

Audience Inclusivity – Is it time to re-evaluate the parameters of success? 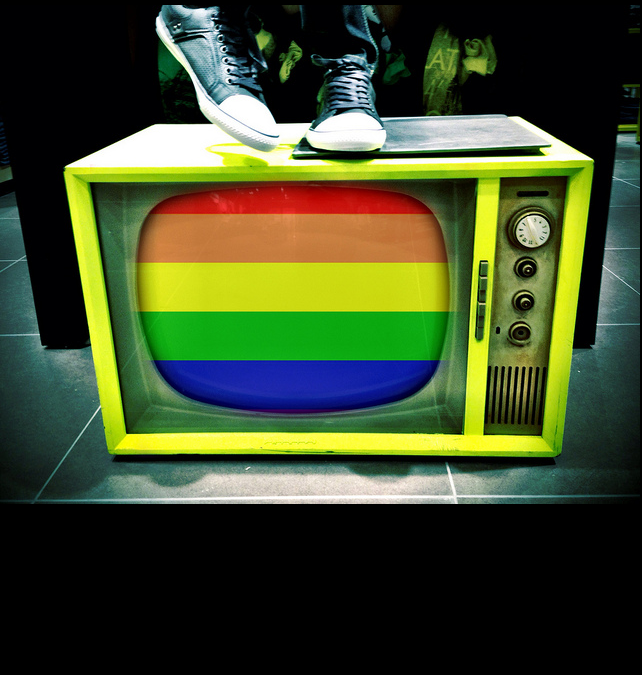 It is not simply in the boardrooms of broadcasters or on a television set where you’ll find that sections of society are missing. In the advent of big data sets and tracking technology, the creative industry gave birth to a child: the ratings industry. However, despite growing up in a new and modern world, it seems that the child has inherited the prejudice of the parent.

What’s the relevance of the ratings industry anyway? Surely, a statistics-based business that produces reports from panel data and algorithms has nothing to say about this complex, deep-rooted societal issue? Well, up until recently that’d be true, the ratings industry has not played a key role in addressing the lack of diversity in media. But, why not?

Why has the ratings industry remained silent on the theme of exclusion when the distribution of audiences can be so easily measured? BARB data is rich and layered; not only encompassing share, reach and volume but also equipping us with audience profiles according to age, gender, socioeconomic class and –wait for it– ethnicity. Yet, in our regular reports, and even in our ad-hoc work, there has been little if any request for information on the inclusivity of the audience of a certain programme, channel or genre. Is it time to re-evaluate the parameters of success?

An example: a programme called ‘Exposure: Islam’s non-believers’ aired late on a Thursday night on ITV in the October of 2016. The programme brought together the views of a number of ex-Muslims who had given up their faith and had experienced discrimination in the UK and abroad. The documentary featured individuals from a range of countries including Bangladesh and Tunisia as well as British ex-Muslims.

Looking at the programme from the perspective of all viewers it achieved a lower than average share. In the current research departments of the ratings industry, this would not be seen as a successful programme. However, it struck a chord with many viewers from a BAME background. One third of its audience were from BAME backgrounds, and more BAME people viewed this particular programme than other highly viewed shows on ITV such as ‘The Jonathan Ross Show’ or ‘A Night with Take That.’

There are huge benefits to having an audience that comes from a wide range of backgrounds. Expanding a broadcaster’s reach into new markets and communities can only be a benefit to both the creative and commercial sides of a broadcast business. Therefore, is it time to make sure inclusivity is considered as a serious measurement of success in our industry, influencing our products, perspective and even the language used by mainstream media?

It’s time to answer some of these questions. This child may have been indoctrinated with certain prejudices, but it has grown its own mind and has its own ideas. The nature of our business means that tracking can be exact, information is complete and plentiful, and the only thing needed to make inclusivity an industry priority is intent.

Through altering our services to do with audience analysis and ratings provision, we could work in conjunction with the broadcast industry, the creatives, the directors, and the talent; in order to transform the UK’s media industry from independent spheres of exclusivity to an interconnected creative clock, comprising of gears of all shapes, sizes and colours. It’s a utopian vision, but it’s one that we’d rather get behind than leave behind.