Digital i have partnered with Imperial College London to work with the students of their Data Spark programme. The first project involved applying complex data science and machine learning solutions to several burning industry questions:

The principal aim of the project was to take a step forward in Digital i’s mission of supporting broadcasters to pave their unique path through the viewing revolution. 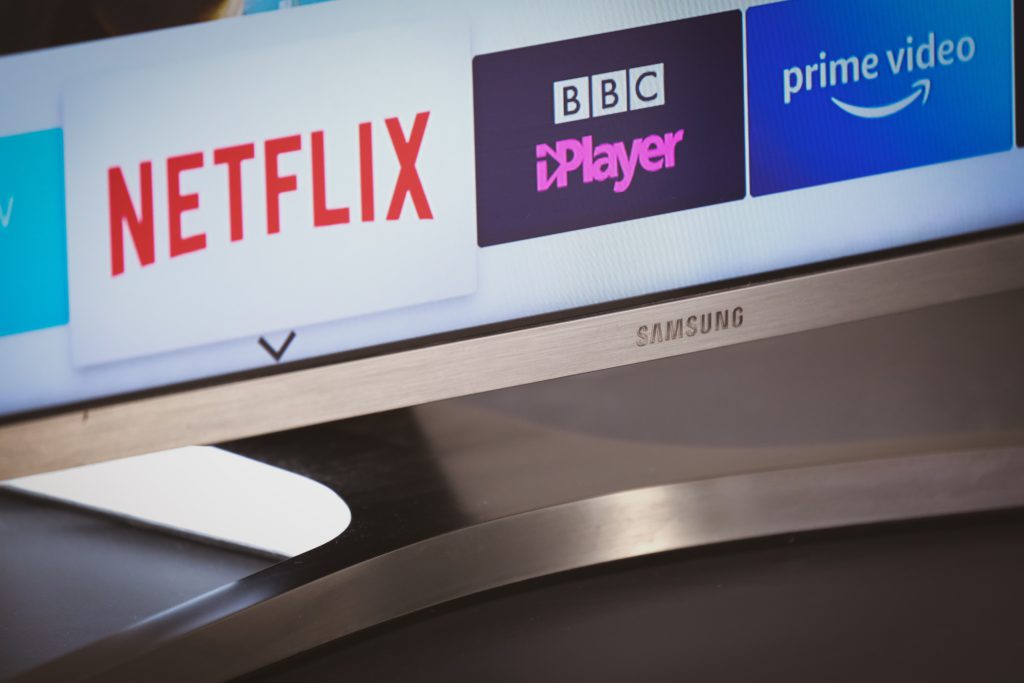 SoDA, Digital i’s SVOD analytics tool, has revealed numerous cases of library broadcaster content achieving outstanding ratings when moved to a streaming platform. A prime example of this comes with BBC’s The Fall. It was originally broadcast on BBC 2 in 2013, however, 4 years after its finale the rights were sold to Netflix where it became an SVOD hit. The Fall had an 11.8% share of the audience between 9pm and 10pm on BBC2 in its first series, and 3.7m viewers in its first year. By comparison, the show has been watched by 6.5 million individual accounts in the UK since it was added to Netflix last August. Stories like this show us how valuable library content can be to streaming platforms, and to the original broadcasters.

Understanding what makes an SVOD hit

Now more than ever, it is important for streamers and broadcasters alike to know what defines a hit. In the current viewing landscape, VOD and SVOD platforms only have access to the performance of their own service with other streaming platforms notoriously secretive when it comes to sharing data. This makes it difficult to know how content and platforms are performing comparatively. Whilst 10 million may be a good number for a prime-time terrestrial viewing slot, how does this compare against a series that got 10 million views of the first episode within a month on Netflix? In short, the industry needs to define parameters for an SVOD hit and overall performance not through simply looking inward, but by understanding how audiences interact with competing platforms 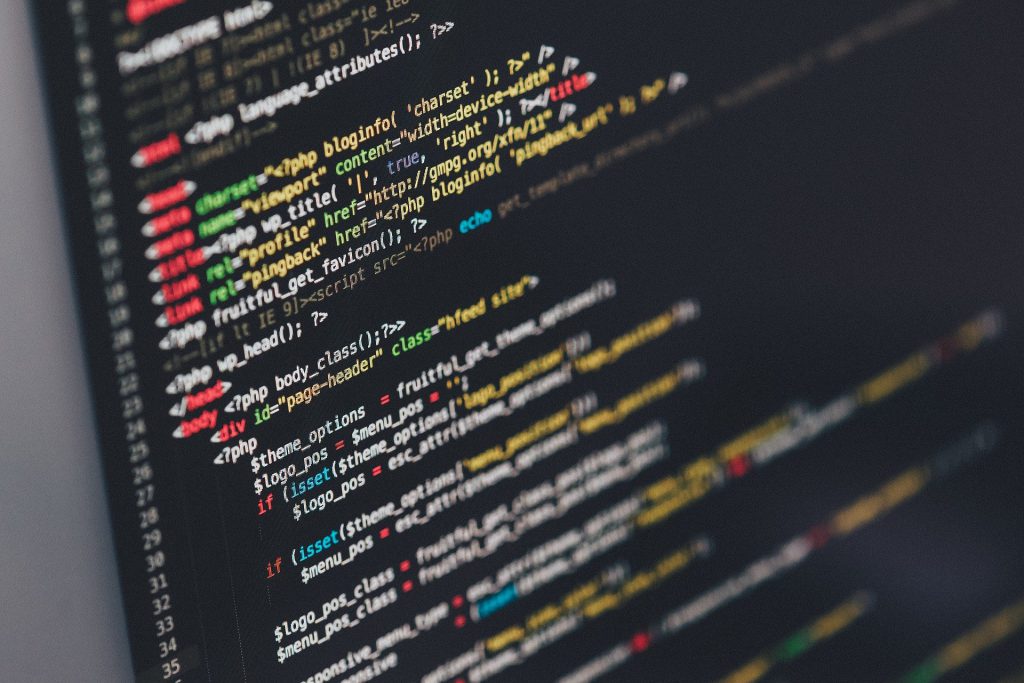 Digital i and Imperial tutors worked closely with four students (Cintia Millan, Alasdair Charlton-Jones, Alex Inch, Lars Herberholz) to create a plan for what would serve as a proof of concept for the project. Taking a large range of SoDA UK and linear TV schedule data, the team built a model which was able to produce a metric called a ‘hit rate’ (% chance of a show being a hit). Whilst incomplete, the model was an impressive proof of concept. The students proved that, with the right data inputs, a bit of tweaking and wider datasets, it is possible to predict, with some degree of accuracy, which broadcaster titles will perform well on SVOD services.

The students’ model was able to accurately highlight shows we know to have been hits on non-Netflix streaming platforms with a high success rate. The fact that they were able to tackle industry problems from a fresh angle and achieve such promising results in a short time, proves the validity of the project.

The future of the project

In our minds, this project creates a way for local broadcasters to maximise and optimise the success of their quality content by mining their back catalogues for potential SVOD gold. In addition, once expanded to include viewing data estimates from other platforms, it will give streaming platforms the chance to acquire domestic content that will appeal to their subscribers. This insight could give broadcasters who produce and co-produce their own content a revenue boost and have the added effect of increasing awareness of their brand among ‘hard-to-reach’ audiences that principally consume content on streaming platforms.

For the students, they are now equipped with the knowledge and skills they would need to be an asset to any data science department in the entertainment industry and beyond. Stay tuned for further updates on this project.

On the 16th of July we held a presentation in which the students presented their work to some industry executives. If you would like to hear more about the project please get in contact.