Insights / News and Opinion / Netflix Controversies: The truth behind the headlines

Netflix Controversies: The truth behind the headlines 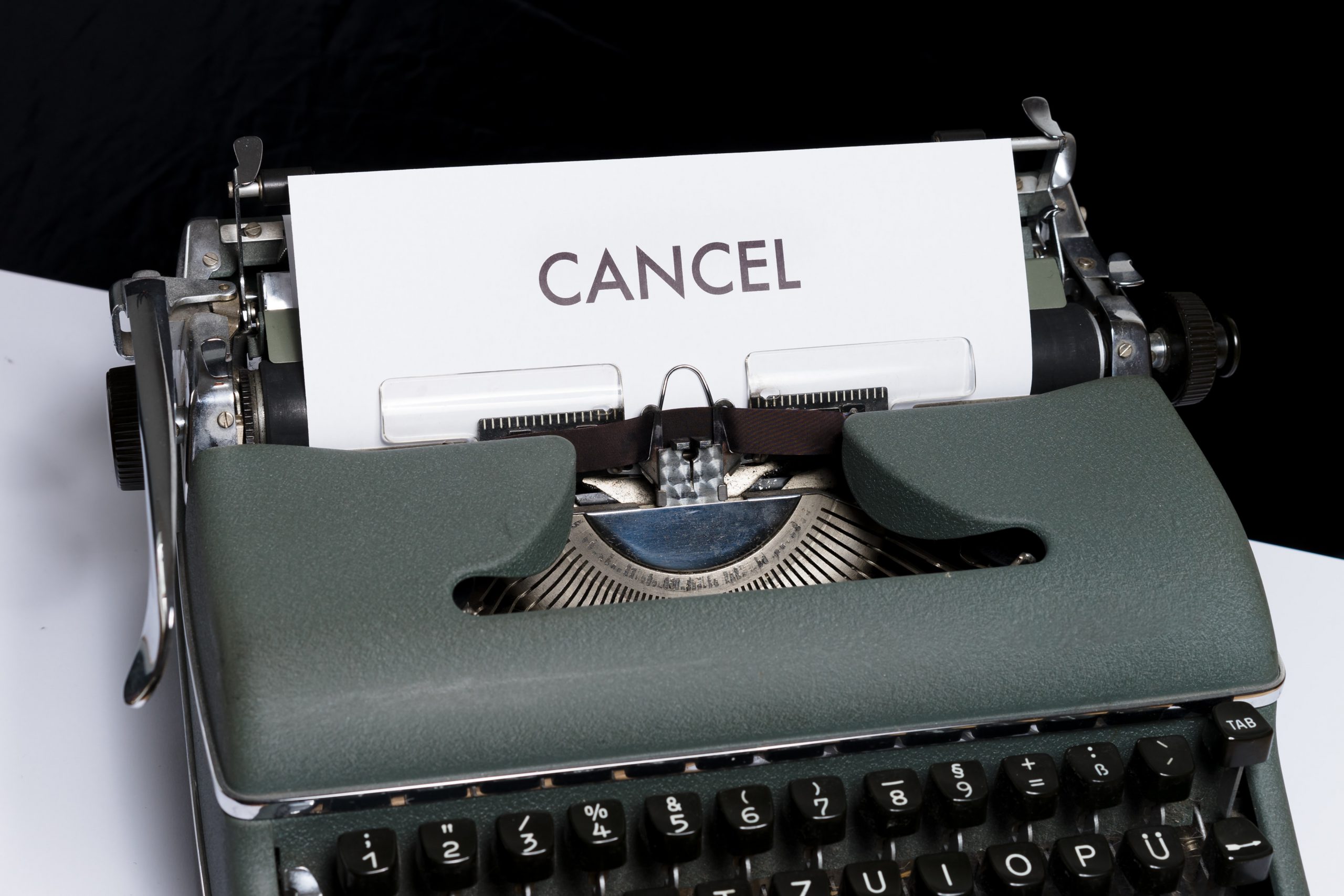 A chain of Netflix controversies mark the giant’s arrival into the world of mass audience appeal.

Throughout Netflix’s journey up the global entertainment ladder, the company had to adapt.

In 2022, while the core brand values remain the same, content strategy is markedly different. From creative disruption to chasing mass appeal, Netflix is now encountering problems familiar to traditional TV networks, except on a global scale.

The key issue being: how on earth do you keep everyone happy?

Perhaps, as a global streamer, you simply can’t – as we’ve seen with the latest season launch of Emily in Paris. The show came under heavy criticism (not for the first time) making headlines as the Ukraine’s culture minister issued a formal complaint to Netflix about the stereotyping of a Ukrainian character. In spite of this, Netflix greenlit the series for a third and fourth season.

In today’s media landscape, the wider industry highly value progressive and forward thinking. Netflix in the past has been praised for its inclusivity in casting and representation when it comes to gender, race, sexuality and other themes of this nature. How has the streamer’s evolution led to Netflix controversies and what can we learn from them?

To answer this question, we must track the streamer’s vertiginous rise from disruptor to mainstream global entertainment network.

Their sparkling slate of Originals began to grow, alongside a burgeoning collection of sitcoms. Gradually, younger viewers drained away from linear TV where the scheduling was principally designed with older generations in mind. Instead, they went to the all-you-can-watch-whenever-you-want platform, a new tech platform. A platform that was amassing content tailored for them.

For years, streaming platforms were the go-to entertainment destination for students and young professionals. While family homes would occasionally tune in to watch the latest original series (see: Stranger Things). Then, they began to build their library of kids content – licensing some of the most popular children’s shows on linear TV networks and making all of the episodes available at a click. Netflix was expanding into the realm of the family. And it didn’t stop there. 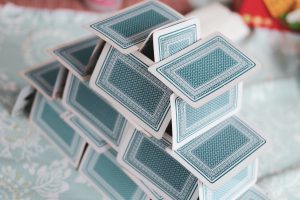 10 years ago, Netflix arrived in the UK, Ireland and Scandinavia after previously launching in the US, Canada and Latin America. A decade on, Netflix is now available in more than 190 countries. Netflix’s content catalogue has diversified as to target different sectors of society and reflect its increasingly international presence. In line with their image, they created unique non-English language content, then introduced it to the world. Shows like Money Heist and later on Lupin and (of course) Squid Game, destroyed perceptions of content language barriers.

Nonetheless, alongside the expansion of cutting-edge content and challenging series, Netflix was also bulking up it’s offering in several other areas. Factual content began to increase rapidly, with an emphasis on true crime documentaries, alongside a steady stream of stand-up series. Slowly, reality TV and unscripted content appeared in the catalogues, culminating in the creation of a Netflix Original reality dating show.

Outlandish licensed telenovelas, bizarre game shows and culturally contentious anime hit the platform. Netflix’s subscriber numbers shot upwards. The target market was changing. The strategy team at Netflix were no longer trying to entice specific viewer groups away from linear TV. They were trying to replace it. 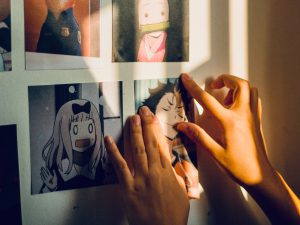 And so we reach the heart of the matter. The truth behind Netflix controversies. Simply put, the controversies are, in part, an unintended secondary effect of the streamer’s rapid expansion. Netflix’s content offering now attempts to serve all audiences. The total hours of content available on Netflix in UKFIGS has increased by 45% from 2019 until 2021. Over 9 million hours of content, some of which viewers may find offensive or to their extreme dislike.

At last year’s Golden Globe awards, content produced by Netflix received a total of 42 nominations. Emily in Paris received two nominations sparking outrage in the media world, as many believed that other critically acclaimed pieces deserved the nominations.  In UKFIGS alone, Emily in Paris season 1 was watched by more than 22 million (over 40%) individual accounts. Whatever critics say, the show appealed to almost half of Netflix’s subscriber base, meaning it was a commercial success.

This was followed by further controversies. The LGBTQ+ community raged at Dave Chappelle’s latest Netflix Special The Closer. This escalated when a Netflix employee made a tweet thread expressing her thoughts about how the special ‘attacks the trans community, and the very validity of transness’ and was later dismissed.

Dave Chapelle has 4 different comedy specials on Netflix with a reach of over 1 million accounts each in UKFIGS. The figures are smaller, but on a streaming service that can mean one of two things. Firstly, the show was unsuccessful – it will not be recommissioned. Secondly, it appealed to a niche group of subscribers for which Netflix is looking to minimise churn. In this case, Chapelle’s stand-ups fall into the latter category.

The problem with being popular

The aforementioned programmes are of high value to a significant number of Netflix subscribers. It simply isn’t in Netflix’s business interest to remove them or discontinue this line of programming. Increased complaints and controversies surrounding Netflix’s content are symptomatic of a widening subscriber base. They are also free PR for Netflix. As HBO Max, Prime Video and Disney+ expand they will begin to encounter the same challenges. How to appeal to a mass audience without upsetting the original core following? Perhaps, the lesson they can learn from Netflix, is to embrace the controversy rather than shy from it… 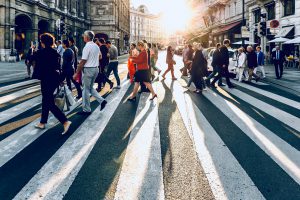 At Digital i we help our clients stay inside the viewing revolution with the most accurate SVOD viewing data in the market & cutting-edge TV audience analytics. Get in touch to find out how we can empower you to revolutionise your audience research capabilities.