Christmas vs. New Year: our viewing habits are changing 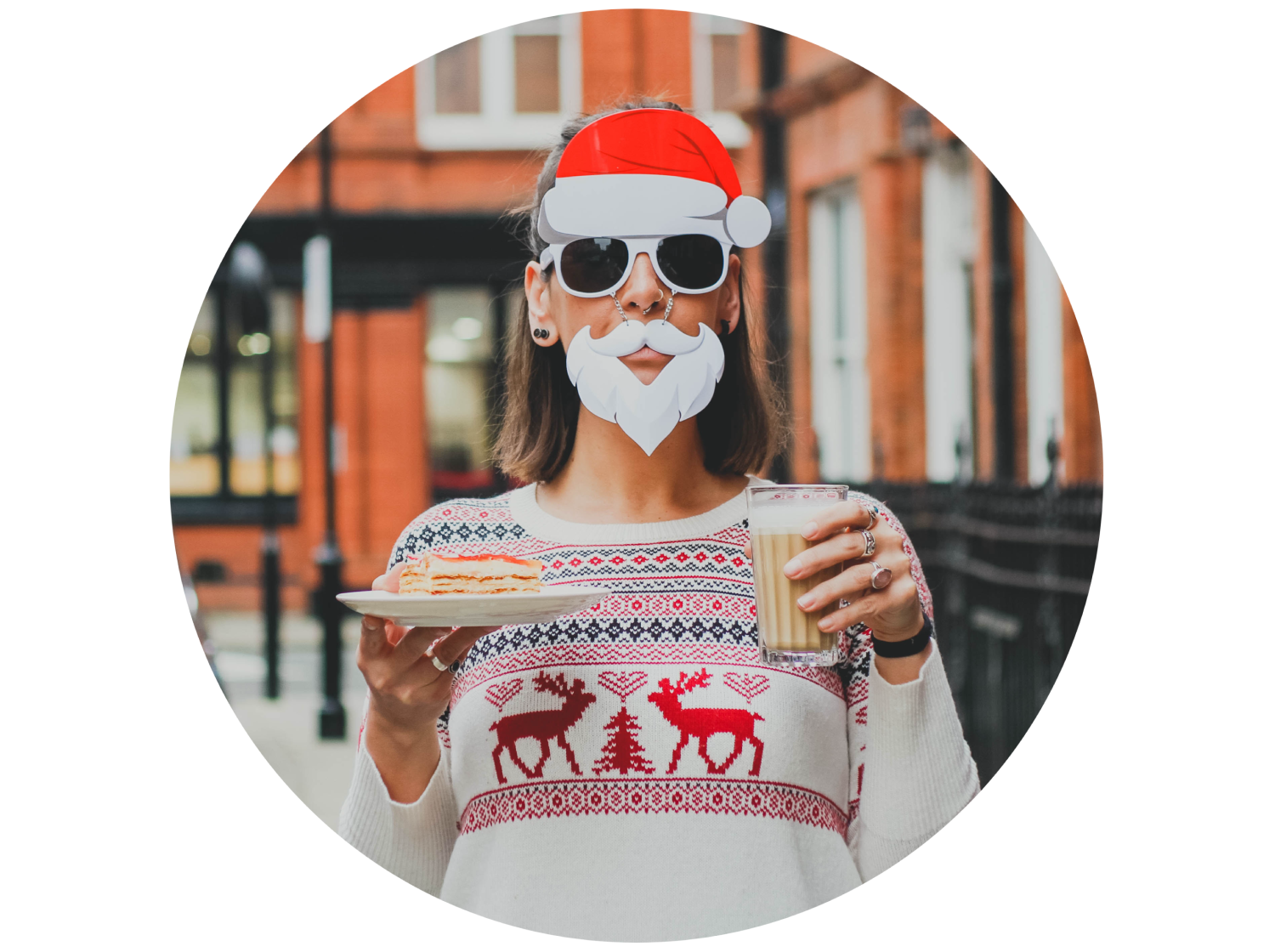 Photo by Toa Heftiba on Unsplash

It’s just over a week since the dreaded Blue Monday and what with Dry January and empty pockets, nostalgia for the festive season is high. Because, who doesn’t love the Christmas holidays? Films with the family and Christmas specials of every soap and series under the snow.  Alas, this season, it’s time to talk about the unmatched elephant in the room.

Dreaming of a Live-Viewing Christmas

The good news is that in terms of total TV screen time, including non-linear forms of viewing, figures are stable – with YoY difference within 2%.

However, the way in which people use their screens over Christmas and New Year is changing…

In the cold light of Christmas day, it is clear that Live+VOSDAL is showing a gradual decrease from year to year, particularly noticeable over the New Year period. Nevertheless, Christmas viewing is not immune to the effect – its share in total TV screen time has dropped from 82% in 2014 to 75% in 2017 which means an over 800K lower average audience, or over 62 million viewer-hours lost. However, Christmas is slightly more resistant to this change than New Year, encouraging more viewing to live programming. This proves that there is undoubtedly still a place in the family home for shared viewing in the traditional sense.

TV screen time by type, share% based on Ave 000s

The real TV “Grinch” that threatens to cancel Christmas and New Year traditional viewing is the unmatched section, delivering higher than 2.5 million average audience over New Year 2017. With SVOD offering not only personalised watch list selection, but also a lot of festive content for its subscribers, they keep contributing to the fast-paced increase of unmatched viewing (+41% for Christmas and +52% for New Year in 2017 vs. 2014). But they are not alone. As we showed in “The Box Set is Dead, Long Live the Box Set” major terrestrial players are making their steps to joining the game with their VOD content available through iPlayer.

Starting the New Year with Netflix in bed

The major terrestrials as a channel group contribute a lot to the festive viewing, but are quickly losing young audiences. That in itself is not ground-breaking news, but the variation in viewing habits across Christmas and New Year is telling.

It seems that young viewers are not averse to traditional Christmas viewing time with family. However, as years go by, younger viewing has been decreasing over the New Year period. The 2017/18 new year was the first instance in which viewing dropped lower than the full year average. Supported by the evidence from the first part of our overview, it’s logical to assume that audience retreats to VOD bundle watching in smaller circles or even just becomes lost to viewing on personal devices. Either that, or some strong New Year’s resolutions to dodge the TV box are kicking in.

Dovetail data will provide us with answers in regards to younger viewers’ New Year figures, and will surely raise many new questions. Watch this space to see what Digital i has to say about it.

Recorded viewing data used in this analysis is based on respondent level figures and is different from the commonly used definition, it represents on-the-day viewing of content recorded up to 28 days beforehand. In other words, if a programme was recorded on the 15th December, but viewed on 25th – the day we analyse, we would see that viewing event allocated to 25th December as recorded.

To receive email updates for any new blog posts, scroll to the bottom of the home page to subscribe and stay informed.