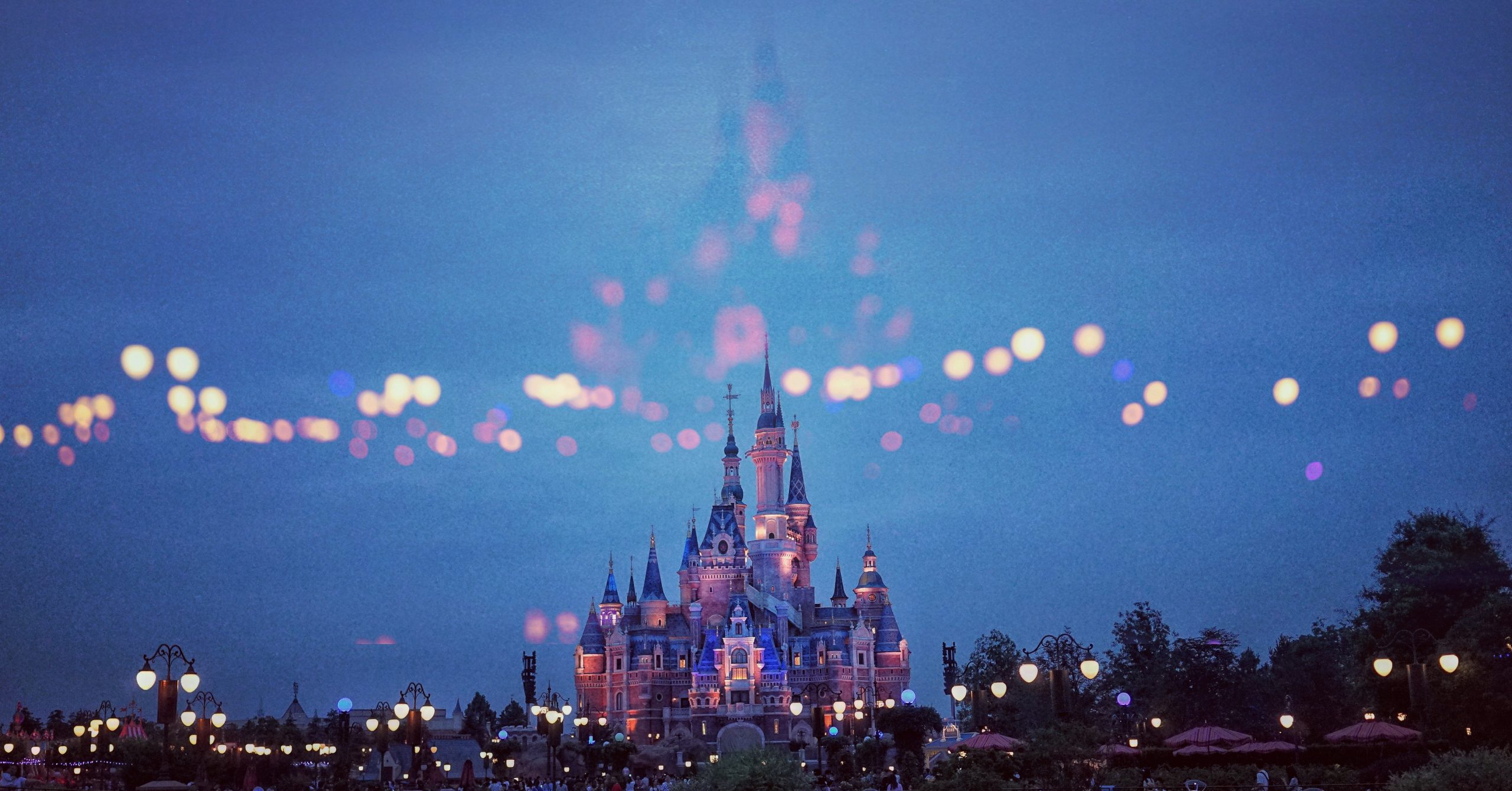 The competition heats up as Disney+ challenges Netflix by reclaiming some key titles for their own library. All the major Hollywood studios have now released their own streaming platforms, and it’s starting to put pressure on Netflix. The impact is evident, Q4 marked an underwhelming quarter for Netflix as their growth appears to be plateauing. The market’s extreme reaction demonstrates the growing anxiety surrounding the profitability and scope for global streaming services.

Meanwhile, for consumers, streaming services are still a great deal. Although some viewers will find that their favourite content is starting to be removed from Netflix. Our previous analysis, featured in Bloomberg, revealed that Netflix do not own a large percentage of the top-viewed content on their platform. Who are the media owners of this highly coveted content? The major Hollywood studios. As current licensing deals begin to expire, we will see more and more content leaving Netflix to be exclusively streamed on competitor services.

In the UK, Netflix still dominates the market, with approximately 14 million subscribers. Nevertheless, the king of streamers is increasingly under pressure as Disney+ begins to reclaim high-performing titles it had previously licenced to Netflix. Disney+ challenges Netflix in a way that Prime Video does not. While Prime subscriber numbers are not far off Netflix’s across Europe, their business model is not comparable. This is because Prime Video is rolled into the wider Prime subscription, meaning that low viewing is less of a problem to the big tech giant. What will happen to Netflix as Disney and other major studios continue to remove their content?

Read on for our analysis of the situation.

Some household favourite titles left Netflix for Disney+ early in 2022, namely: Modern Family, Prison Break, How I Met Your Mother, Sons of Anarchy and New Girl. To give an idea of the scale of these losses, Modern Family was Netflix’s most streamed series for UKFIGS in 2020. Furthermore, seeing how Homeland has been removed from Netflix in almost all markets, the likelihood is that it will soon move exclusively to Disney+ in the UK too.

Could the removal of these major titles see viewers leave Netflix in favour of a new streaming destination? How can we estimate the value of this content?

By analysing the respondent level data we can start to understand how each account uses the platform. This is different from looking at overall viewing estimates, because the business model for SVOD relies on individual subscription payments rather than advertising money.

What does this mean?

It means that content which is valued highly by a small group of subscribers, but not by the mainstream can be just as valuable for Netflix. We used data science methods and a proprietary probabilistic model to estimate the value of the Disney titles to Netflix subscribers.

These shows may not have been the ‘biggest hits’ of 2021, with viewing figures dwarfed by the likes of Squid Game. However, through a behavioural account-based analysis, we discovered that there are accounts which spent a large proportion of Q3 2021 watching the titles which have now been removed.

Our model found that in the UK, the Disney titles that were leaving the platform could place up to 750,000 accounts at a high risk of churn. Taking an average monthly subscription cost of £9.99, these accounts leaving Netflix would cost them £90 million per annum. While Netflix are aware of this risk, it raises a wider question. How will the platform continue to maintain subscriber growth as they haemorrage the nation’s favourite content to competitors?

Netflix fight to keep the crown

Netflix have been diversifying their offering by entering the profitable and competitive industry of videogames. Additionally, they’ve been extending the narrative world of globally loved games by adapting them into Netflix Original series (see Arcane: League of Legends, Castlevania and The Witcher). These new endeavours are an attempt to attract and retain subscribers from the large fanbases of the gaming world.

However, most notably Netflix has been upping their in-house productions for years. It’s no coincidence that some of the largest reaching titles, and almost all the top shows in 2021 were Netflix Original content. This is further reflected in their slate of upcoming titles. According to What’s on Netflix 64/106 (60%) of their February releases will be Netflix Originals. In our previous report on content ownership, we discovered that 12% of viewing minutes to the top-viewed Netflix titles was to content owned by The Walt Disney Company. Furthermore, recent reports highlight that Disney+ will be launching in 42 more countries this summer, many of them in the Middle East where Netflix has yet to reach market saturation.

Netflix’s greatest sources of content are fast becoming their competition, as the major Hollywood studios reclaim their IP. The battle for streaming dominance has only just begun.

In order to help understand ways to combat subscriber churn, or to learn more about our proprietary probabilistic model, get in touch for a demo of our award-winning behavioural SVOD measurement tool.