Sky EPG Reshuffle Review – Who are the big winners? 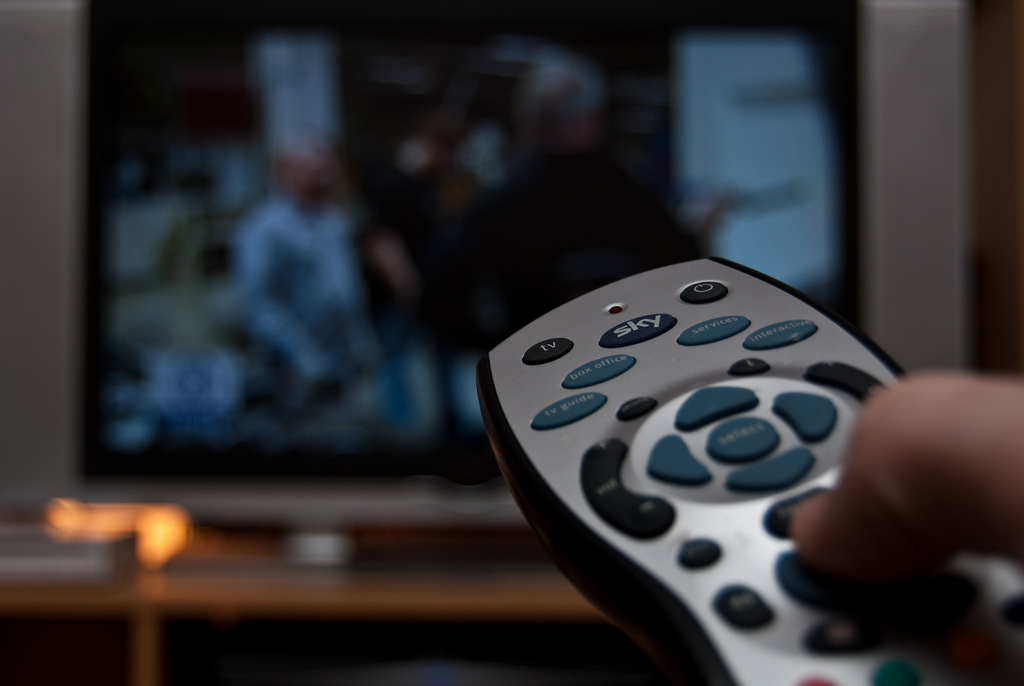 On May 1st this year, Sky reworked its EPG, bringing a number of channels higher up the programme guide in replace of +1 channels, which have now been grouped in the 200’s. There were a number of questions posed by the announcement of the changes, not least of all what will happen to viewing to the +1 channels? (Something we tackled in a blog post we published in February of this year http://18.135.210.156/blog/sky-epg-reshuffle/)

In the post we suggested that reduced proximity to the parent channel will have a profound effect on the levels of viewing to the +1 channels. This was based on observations made of viewing levels to +1 channels relative to the distance from their respective parent channel. With a month’s worth of data to work with, we have now analysed the impact of the EPG reshuffle on all channels including the +1’s on the Sky platform, we will indicate which channels have so far seen the biggest benefit of the reshuffle, and will assess the impact of the move on the importance and relevance of the +1 channel.

We will also provide some examples of how viewing to channels has changed since the EPG shift, using respondent level data unobtainable through software such as Advantedge.

We have also introduced some significance t-testing into our analysis to be certain that the conclusions that we have drawn from one months’ worth of data, are significant and likely to be caused by the reshuffle, as opposed to simply by chance as an effect of standard variation.

A seemingly good place to pick this up is with the +1 channels, as mentioned all +1 channels are now located in the 200’s on the Sky EPG, for some meaning a significant shift either downward of upward for the +1 channel.

This shift has meant a reduction in share for the vast majority of +1 channels in May when compared to the previous 12 months. In the chart below we can see the impact of the EPG shift on the share of viewing achieved by +1 channels on Sky, with levels in May falling well below the standard levels of variation we have seen in the previous 12 months.

There are some exceptions to this, with channels such as Yesterday +1 and Quest +1 actually experiencing an improved performance in May. In the case of Quest this appears to be part of a steady trend for the channel as a whole, and furthermore it was not a channel that sat very close to its parent before the reshuffle. Yesterday is a particularly interesting case because it has moved from next door to its parent channel, but has managed to increase share.

Eden+1, Discovery History+1 and Real Lives+1 are all examples of channels that have seen significant downturns in viewing having moved away from directly next to their parent channel in the EPG. Comedy Central+1 has suffered the biggest downturn in viewing, having previously been the highest +1 channel in the Sky EPG and only 15 places adrift of its parent channel.

The impact of these changes on total channel performance is interesting, because there are a number of cases in which the declines in the viewing to the +1 channels has been offset by increased viewing levels on the parent channel, in many cases driven by a shift up the EPG for the parent. However, for those channels whose +1 channel has seen a significant drop in share, the impact at a channel total level is still evident.

In total however, we can see that for channel totals, the impact of the EPG reshuffle is far less dramatic. We know that the vast majority of the viewing is driven by parent channels, and that the contribution to viewing delivered by the +1 channel is dwindling, which perhaps goes some way to explain why the impact of the reshuffle has had less of an effect in terms of total channel share.

Who gained from the EPG shuffle? – Factual Channels

The other major movers in the EPG reshuffle were the factual channels. Previously in the 500’s, they were moved upwards in the EPG, with many channels featuring prominently among the entertainment channels. For example, Discovery channel now sits at position 125, 10 places higher than E4.  All factual channels (with the exception of Insight TV) jumped 300+ places in the Sky EPG on May 1st.

The move has worked out well, with factual channels achieving a combined share of 2.6% in May, the first month in which the collective channels have achieved in excess of 2.5% share since the autumn of 2015. Significance tests have ensured that this result is a statistically significant one and not likely to have occurred by chance (with 99% statistical certainty).

Smaller factual channels appear to have benefited the most, with hugely significant changes in share performance. Together TV (formally Community Channel), Yesterday, Blaze and PBS America all experienced high levels of uplift in May.

Interestingly there were also a number of channels who have not experienced instant benefit from the reshuffle in May. These channels appear to be ones who featured more prominently in the original factual section of the EPG and now are placed relatively low down in the 160-170 area. (Note – many of these declines have not proven statistically significant and could be caused by sampling and chance alone, more longitudinal analysis will be required to fully understand the impact of the reshuffle on these channels).

Generally speaking, the EPG reshuffle has had a positive effect on the performance of factual channels, the move to alongside the entertainment channels appears to have opened the door to a new audience, and has consequently provided the factual channels with an opportunity to increase their viewership and as a result their commercial performance.

Case Study – How has the EPG changed the way in which people navigate to channels? Some Examples.

Whilst the reshuffle may have had a positive effect on the number of lighter or more casual viewers spending time on the factual channels, the move has also meant less of these viewers are spending time on +1 channels. Our analysis of respondent level data backs this up, on Comedy Central +1 for example, there was a marked decrease in the number of sessions viewers were having on the +1 channel and in some cases, viewers were no longer spending any time on the +1 channel. This implies that much of the viewing has been dictated by the EPG, meaning the +1 channel has lost a lot of viewing from frequent switchers or ‘flickers’.

Observe the viewing below of one particular respondent who would regularly tune in to Comedy Central Parent Channel and the +1 channel pre-shuffle. However, from the 1st May onwards we observe only one short session on the +1 channel, it appears that the channel has almost fallen off this particular viewers repertoire.

Conversely, we can see evidence of the opposite happening for factual channels that have moved up the EPG. For example, as shown in the chart below, one particular respondent viewed considerably more of the Discovery channel following its move to position 125. Interestingly, many of these are in the shape of short sessions, which may well have come as a result of flicking through the EPG. Collectively these types of viewing sessions can have a significant impact on the overall performance of a channel and in cases such as this, lead to longer sessions in the future through increased exposure.

Analysis of respondent level data provides us with vital access into the relationship that viewers have with channels, and the role that the EPG has in a viewers journey between channels. The granular nature of this data provides a great deal of flexibility and is useful when asking specific questions that require deep investigation into the panelists viewing behavior. In relation to the recent Sky EPG shift we have provided examples of a few questions that respondent level data would be effective at answering.

Ultimately, we are already seeing the significant effect that the move has had on a number of channels. Statistical testing has allowed us to be confident in stating that the shift has caused changes in viewing levels beyond levels of standard variation and standard error. The reshuffle has undoubtedly had its biggest impact by increasing levels of viewing to factual channels, and accelerating the decline in the importance of the +1 channel, one thing that we can say with complete certainty is that the EPG clearly still plays a vital role in the decisions that viewers make, and ultimately the TV ratings.

If you have any comments or questions about this post please get in touch using the contact sheet below. To be added to our subscription list, please tick the box at the bottom of this page and opt in and receive future posts via email.

*Factual channels based on ‘Documentaries’ group on Sky EPG