The True Value of Sports Rights – Insight is the Key 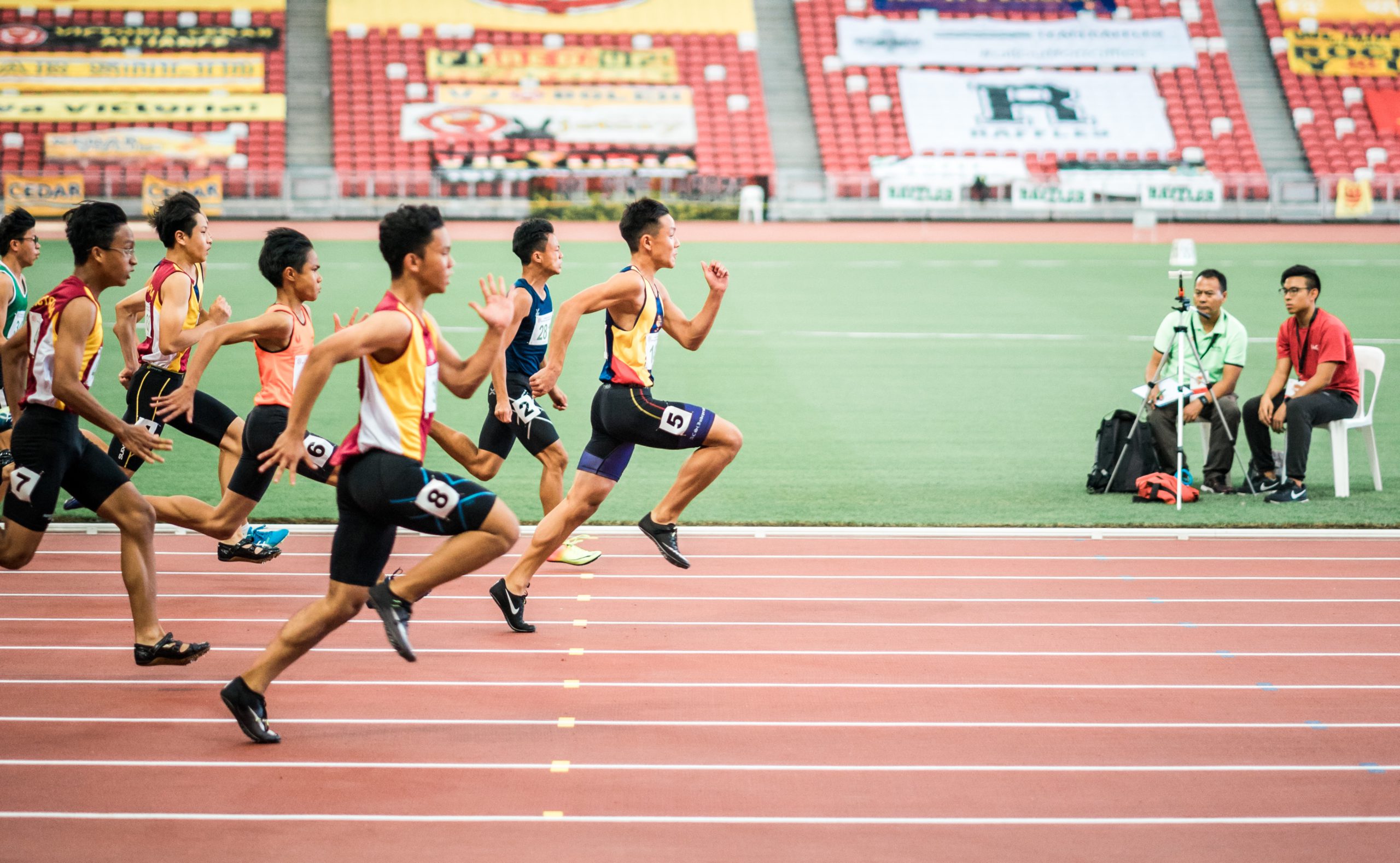 When it comes to sports TV rights, it is certainly an interesting time . Headline deals for the Premier League in the UK and the NFL in the US have brought the inflated costs of sports rights to the forefront of media discourse. However, the jury is very much still out on whether the levels of viewing and exposure that these services provide justify the amount of money broadcasters are willing to part with for the rights. It is also important to question to what extent some sports are over-valued, and others are overlooked in their importance to sports subscription services such as Sky Sports and BT Sport.

This is of course a multi-faceted conversation influenced by a number of different factors and we mustn’t underestimate the importance of digital media in the growing costs of sports rights. However, as specialists in the analysis of BARB data we can use TV ratings to evaluate the relative popularity of various sports, and use insight to hypothesise on their relative importance to subscription based packages.

In recent months much has been made of deals involving a number of major sports rights holders. There are new deals in place for Formula 1, the ECB and Darts and the conversation on the next Premier League deal continues to loom.

There is also the impact of new entrants into the market to consider, with Amazon acquiring the rights to broadcast the ATP tour from 2019 onwards for a fee thought to be in the region of £10m a year. We know what the impact has been of BT’s emergence as a sports content provider, what could the impact be if online giants like Amazon were to put their name in the hat for the UK premier league rights?

These questions are as of yet conjectural so let’s move on to something we know quite a bit about.

On Sky Sports the Premier League is king; it has the widest appeal, provides the channels with the highest number of viewers and now has its own dedicated channel on Sky. In the 2016/17 season viewing to the Premier League equated to just short of 371m viewer hours, which is 202% more than the next most viewed rights (ECB). It is undoubtedly the most valuable commodity that Sky Sports (and perhaps Sky as a whole) has to offer, which is reflected in the sizeable amount of money that Sky are willing to pay to retain the rights.

However, can we use BARB data to question whether this investment translates into value for money? If we were to use the ECB as a comparison we can see the interesting way in which the two rights packages convert money spent into viewing.

The ECB does not achieve the level of viewing that is experienced by the Premier League, but does come at a much lower price. In the 2016/17 season the Premier League delivered approximately 271k viewer hours for every million pounds spent on the rights. Over the same period the ECB was able to deliver approximately 1.6m viewer hours per million spent, that is 504% more viewer time per million pounds (arguably much better value for money). It is therefore no surprise that the ECB have recently struck a deal with Sky that more than doubles the amount Sky will be paying per year for the rights to show ECB content from 2020-2024.

Of course, the fundamental factor that this comparison fails to address is how important these figures are when considering subscription based business models. Fortunately, there are ways in which BARB data can be used to address the importance of particular sports to subscription holders. These processes have has become even more effective following Sky’s move to re-brand many of its channels as sport specific.

One such method would be to analyse unique reach, which is a metric that establishes how many viewers tuned into one channel, but not another. This provides us with an indication of how many subscribers predominantly use their subscription packages to watch one particular channel or sport.

This analysis delivers a slightly different picture to the ones based on total levels of viewing. Formula 1 is a particularly interesting case study as it drives high levels of unique reach to the sports channels. In fact, 38% of Sky Sports’ total reach from Aug 17 – Dec 17 was provided by those who tuned into Sky Sports F1 and no other Sky Sports channel (excl main event, news and mix). That is a huge subscriber base that Sky Sports is reliant on F1 to deliver, and it is one that it will continue to deliver now they have secured exclusive rights to F1 content from 2019.

The table below also provides some enlightening insight into how viewership to the Sky Sports channel overlaps. Much of the viewing overlap between the channels is driven by the popularity of the football and premier league channels. Interestingly, these channels are viewed by a particularly large proportion of Sky Sports Cricket and Sky Sports Golf viewers, F1 fans by comparison seem more resistant to the lure of the Premier League. It is also interesting that there is relatively high levels of duplication between the non-sports specific channels Arena and Action as well as relatively high overlap between Golf and Cricket viewers.

These kinds of analyses are key in understanding the way in which people use their sports subscription packages and perhaps more importantly, why people purchase sports packages.

Fundamentally, it is important for sports rights holders to make sure insight is at the heart of their business, because it is only through research and insight that they can fully understand the commercial potential of what they are selling. And whilst there are a huge number of factors that go into the valuation of sports rights, we are keen to display that unearthing insight using BARB data can make a serious contribution to understanding their true value – we have only so far scratched the surface of what insight can deliver.

Reach and unique reach figures based on viewing 10 mins of a channel continuously on at least 5 occasions Aug – Dec 2017.

Viewer hour per million spent approximations based on sources and all viewing to live and non live content in the 2016/17 season.