5 things about the Royal Wedding you might not know 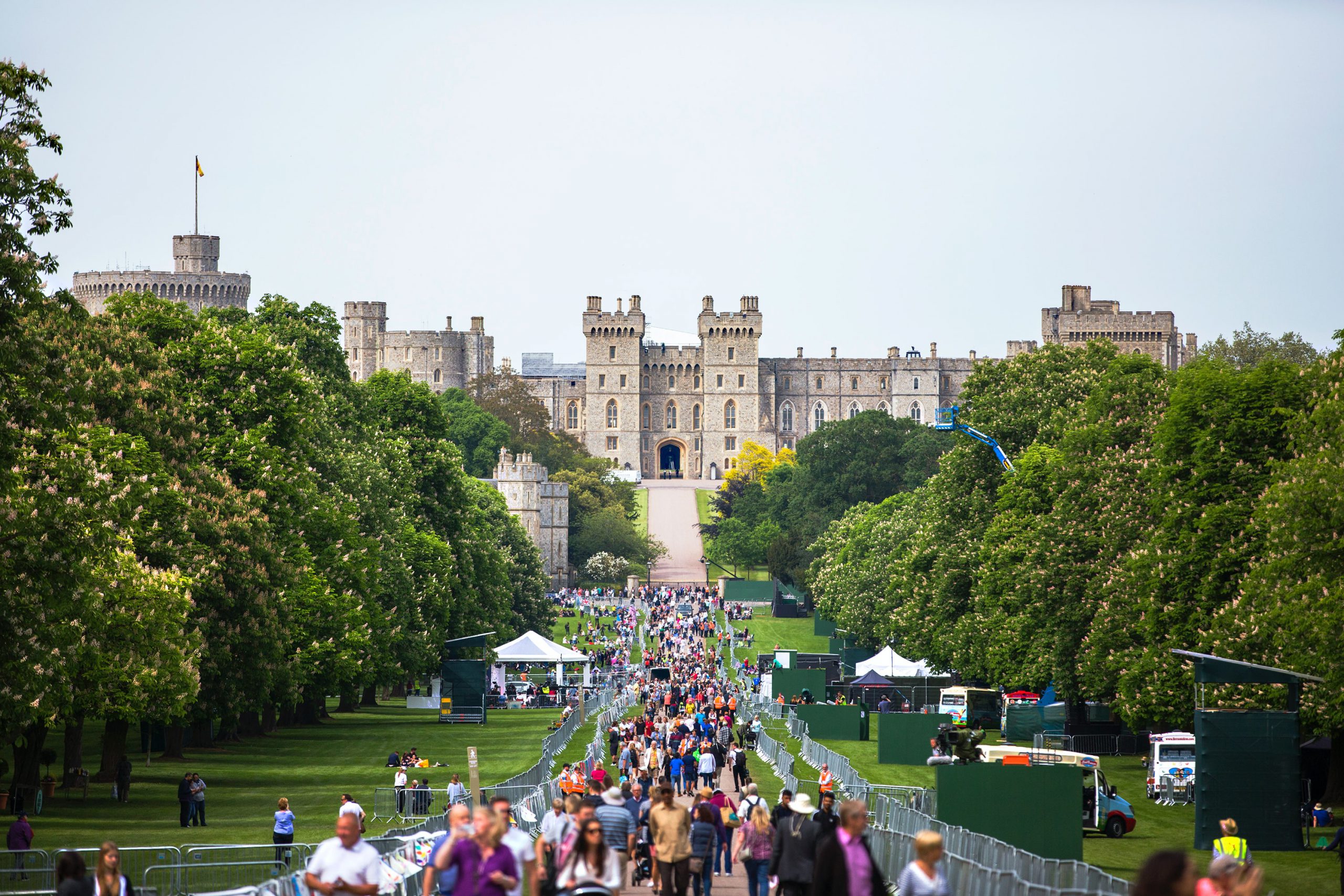 In the very unlikely scenario that you are not already aware, we would like to take the time to inform you that there was a wedding on TV last weekend. The country came down with a severe case of wedding fever as Prince Harry and Meghan Markle tied the knot on Saturday afternoon. We would imagine that you are in fact well aware, and you may also be aware of the very high levels of viewing to the wedding across 5 different UK TV channels (BBC 1, BBC News, ITV, Sky 1, Sky News).

So just to recap – the wedding was as expected a huge draw for viewers, in fact the vast majority of people with their TV sets on during the wedding were tuned into one of the five channels listed above (83%). Furthermore, the wedding appealed to viewers of all ages with a high levels of viewing from young and old viewers alike. It was the biggest TV event of the year so far peaking at a high of 13.6m viewers on BBC 1. That all being said, we know that in amongst the data there are a number of interesting and insightful stats to unearth that you may not have heard at this point, and we wanted to share some of these with you.

There were some seriously dedicated viewers on Saturday, especially considering the average person watches 3 hours and 5 minutes of TV a day in total. Average TV consumption was up to 3 hours 50 minutes on Saturday, driven by a combination of the Royal Wedding and longer audience availability.

2. 73% of these heavy viewers watched on ITV

A large contingent of the most dedicated fans watched on ITV despite BBC1 winning in the overall ratings. It seems as though ITV coverage was the preferred choice for many of the most hardcore Royal Wedding fans.

3. The Royal Wedding was truly an experience to share with 49% of the total viewing taking place as co-viewing.

These levels are higher than both the slot averages for BBC1 and ITV (42% and 41%). It is good to see evidenced the power that national TV events have to bring people together.

4. Over 720k viewers watched the Royal Wedding as a guest in somebody else’s home

This is quite a large amount, especially for content on a Saturday daytime. However, it is true that we tend to see higher levels of guest viewing for Saturday night primetime content and especially for primetime content over Christmas. Guest viewing actually only made up 6% of the total viewing to the wedding which is a relatively modest proportion.

5. Some Channels fared better than others in the face of Royal competition

Unsurprisingly, during the broadcast of the wedding all channels except BBC 1, ITV and Sky News performed below slot average, including Sky 1 and BBC News (which were both showing live coverage). Channel 4 and BBC 2 were among some of those to suffer most of all, dropping to comparatively measly shares of 0.9% each. Discovery’s Quest however did not suffer anywhere near as badly, dropping to a share of 0.7%, down from its 1% slot average (2017), it seems that over 100k of us found Wheeler Dealers to be the perfect antidote for wedding fever.

We hope you enjoyed watching the wedding if you were one of the 41% of us that did!