The Streaming Wars Presents: The Battle for Content Ownership 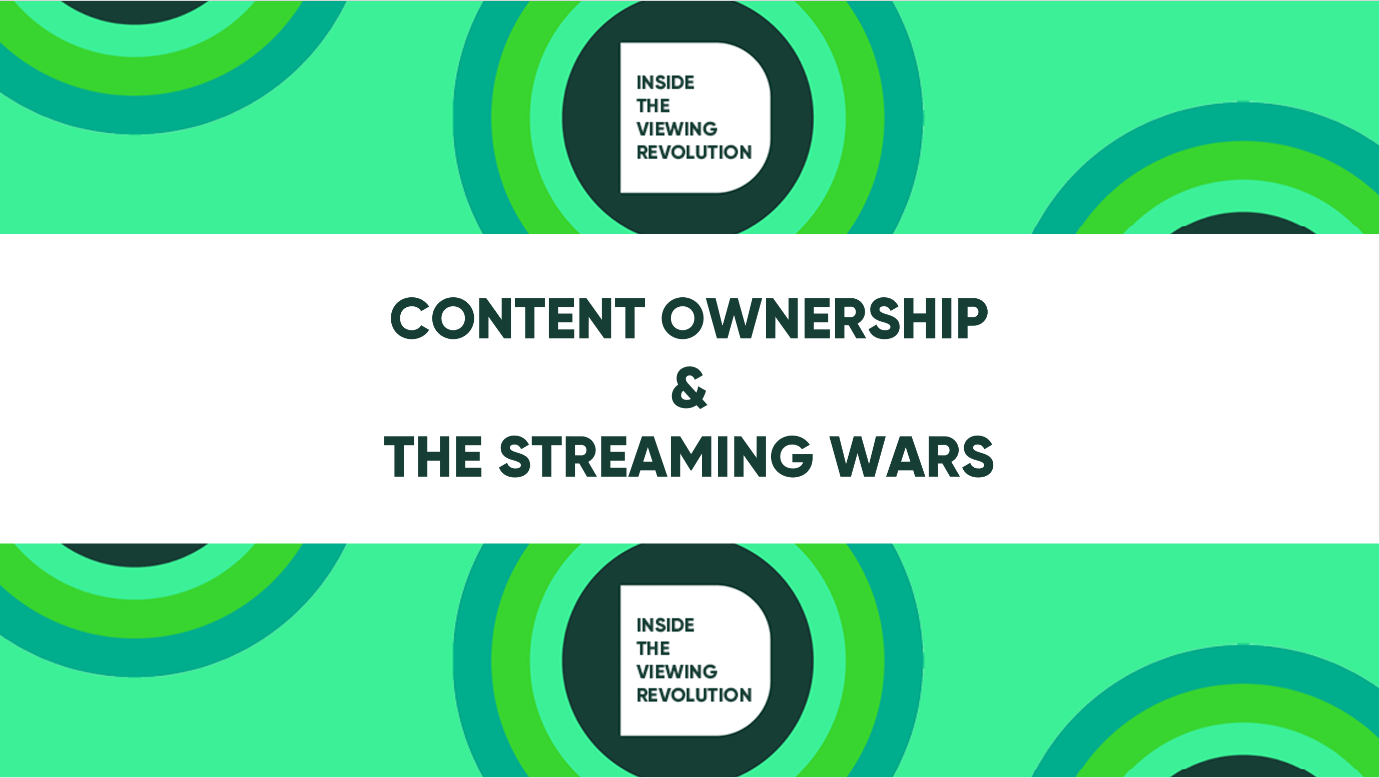 Netflix is still the dominant force in the streaming wars, but with multiple new contestants all vying for the top spot the battle is heating up. Many of the newer streaming platforms have a library of content owned by their parent companies, and a lot of these titles feature on Netflix. This is why in our latest report we looked at the implications content ownership could have on Netflix’s future.

‘Netflix has a content ownership problem’ – is the title of Bloomberg’s latest insightful video into the business prospects for Netflix. After looking at our report, their journalists were able to get inside the viewing tendencies of European Netflix subscribers and understand how reliant Netflix truly is on content produced by their new streaming competitors.

Vertically-integrated models dominate when it comes to content ownership

In previous years, Netflix  dominated the streaming market. With more and more rivals entering the field Netflix risks losing its dominance. In the past 18 months, not only has Prime Video expanded its reach, but Disney+ has gained at least 100 million subscribers worldwide. Furthermore, HBO Max and Paramount+ rolled out in the US, LatAm and further afield. Meanwhile, NBC’s Peacock  made large gains in the saturated US market and recently announced plans to piggy-back on Comcast’s ownership of Sky to further extend to Europe.

Our research has shown that Netflix attracts and engages subscribers with a tailored catalogue of acquired household favourites and blockbuster original content. Nevertheless, with more of the big media starting their own SVOD services it seems like much of the acquired content is at risk of being removed once licensing agreements run their course. At the end of 2019 Netflix had $14.7 billion worth of licensed content on its books, whilst originally produced content itself was worth $9.8 billion.  In contrast to the spend, only 35% of viewing minutes were attributed to titles which were either co produced by Netflix or Netflix Originals.

As discussed in a previous blog, Netflix’s faces a production dilemma. Original content is expensive and, usually, new. This means that Netflix needs acquired content to keep their catalogue rich with hours of entertainment. Our latest research shows why it is vital that they future-proof their catalogue in the next year or two. If they are not succesful in this endavour, many of their subscribers will be at a high risk of churn.

Our report, ‘Content Ownership and the Streaming Wars’ uses our proprietary SVOD viewing data estimates (SoDA) to truly get inside the streaming wars and understand how content ownership will play a role in deciding whether Netflix keeps its streaming crown.

Key findings from the report: