Insights / Industry / Streaming video on demand: what can we expect in 2023?

Streaming video on demand: what can we expect in 2023? 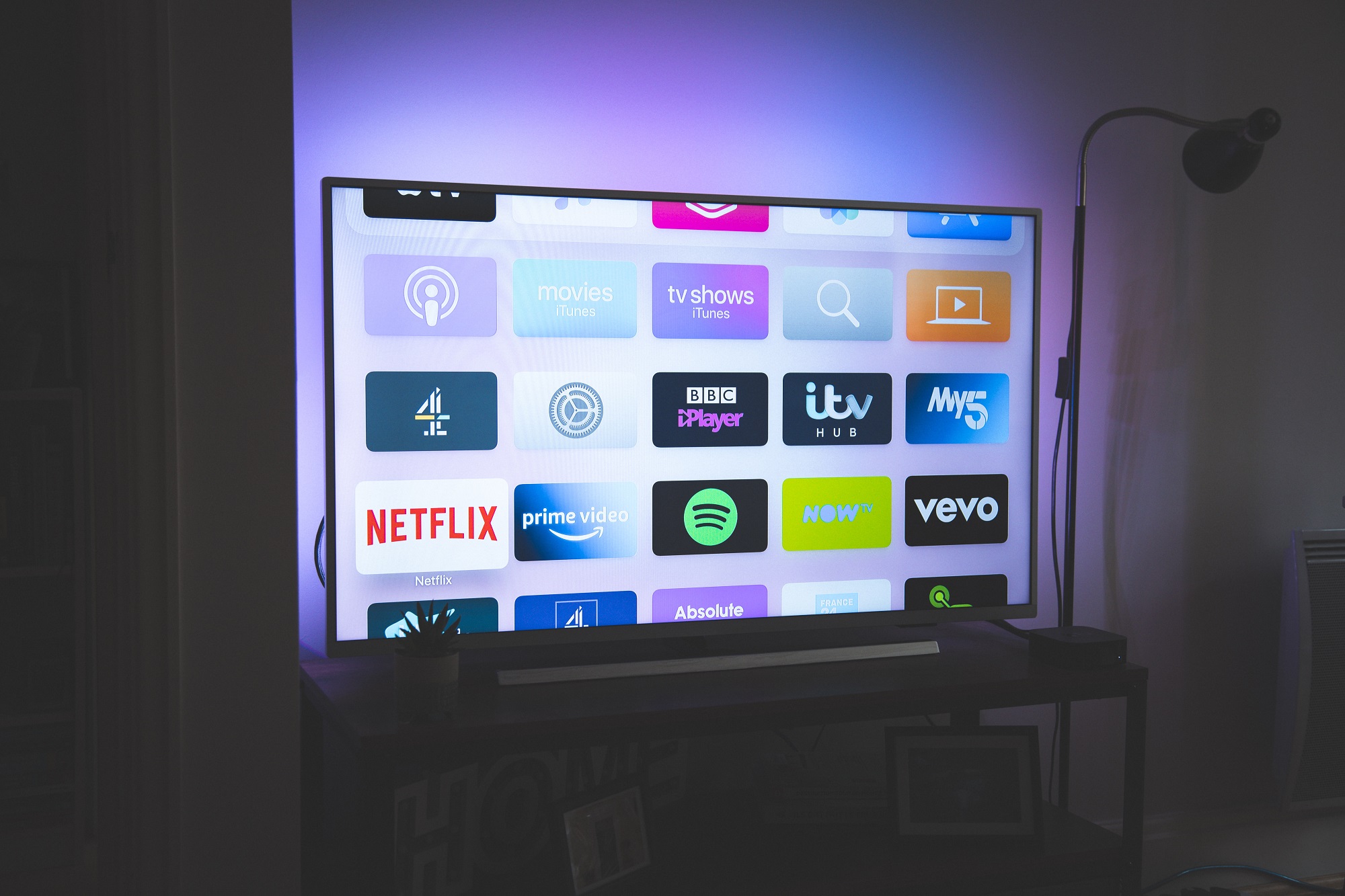 2023 looks to be a very exciting year for streaming content with huge releases set to drop throughout the year including The Mandolorian Season 3; The Last Of Us; Luther: The Fallen Sun and more. In anticipation of these exciting releases and our key learnings of 2022 using our SoDA data, we are highlighting a few trends we expect to see this year.

The emergence of new spin-off adaptations:

Last year we saw big franchises release spin-off content on the big screen with movies such as Lightyear, Fantastic Beasts and Morbius releasing in 2022. Plenty of spin-off series were also unveiled on streaming platforms including Rings of Power, House of The Dragon, She-Hulk and Obi-Wan Kenobi, to name just a few.

The emergence of these spin-off series often relies on our nostalgia and look to capitalise on the impact of the original franchise while telling a fresh new story for new and returning audiences. It will be interesting to track how these key franchises hold up this year. We’ll be sure to report when we see the viewing figures.

One thing we do already know is that a spin-off series release massively benefits the viewing figures of the original series with people going back to refresh their memories or experience the first outings of not seen before series. 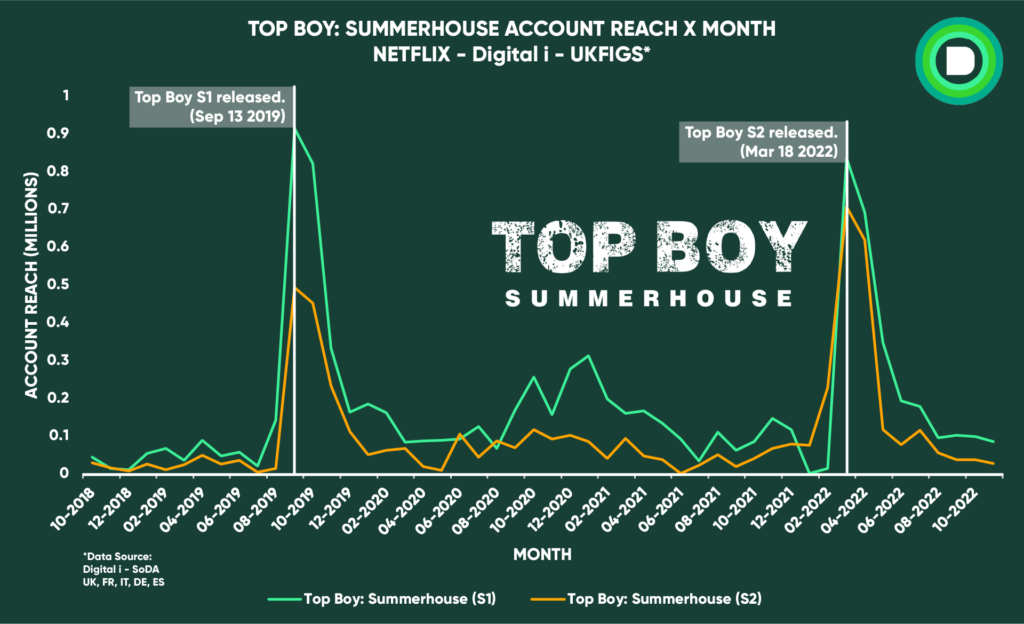 With the evergrowing growth of the video game industry and the popularity of game franchises, video game adaptations are becoming more commonplace. This year will mark the release of a video game adaptation series The Last of Us which aired its premiere episode on HBO Max this month. Watch out for game-related feature films such as Dungeons & Dragons-Honour Amongst Thieves in March and Super Mario Bros in April.

Last year the video gaming industry saw major box office success following the theatrical release of Sonic The Hedgehog 2 in April. Anticipation for the release massively impacted UK Netflix viewing figures. Our SoDA data indicated a spike in viewing numbers following the trailer release in December 2021 and again when the movie was released in April 2022. We can only expect this trend to continue as more video game adaptations are released. 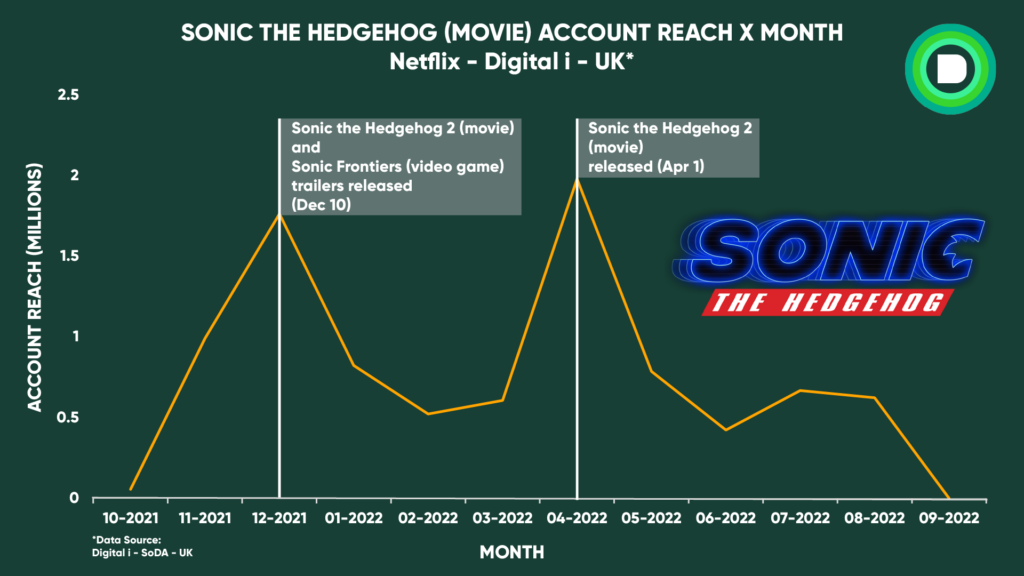 Competition in the streaming space has meant it is no longer feasible to rely on continued loyalty from subscribers. The saturation of the streaming market has led families to carefully pick and choose between VoD platforms in order to tune in to their favourite shows and movies.

Children’s content is a vital part of the success of SVOD platforms such as Netflix. In a previous blog, we explored how entertainment companies are unlocking the potential of kids’ content on SVOD.

2022 Q4 marked the return of the children’s show Teletubbies. 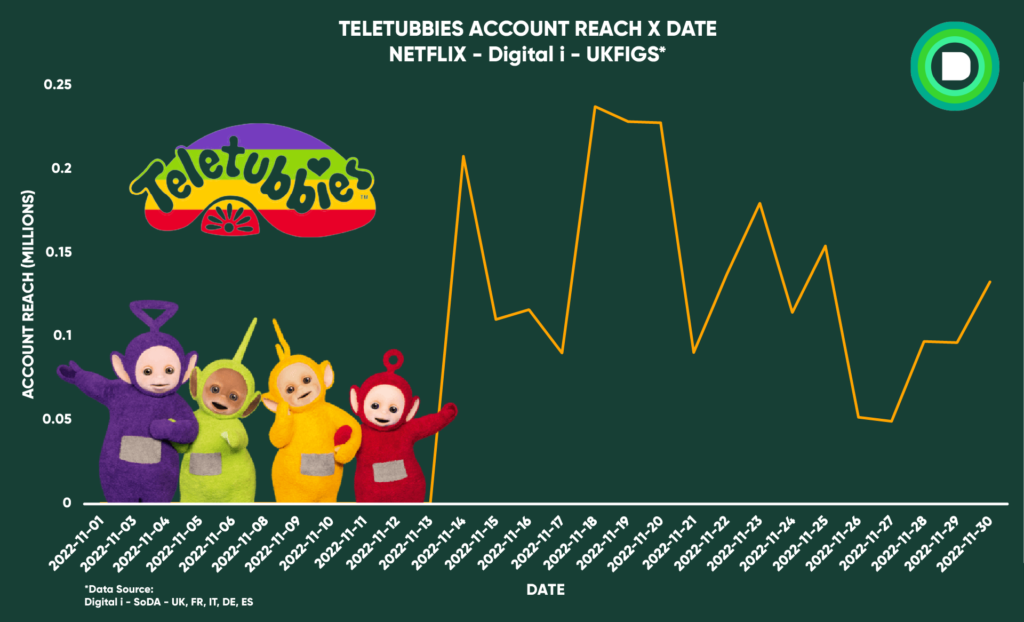 It appears many platforms are relying on the nostalgia of parents as a method of targeting younger audiences. Teletubbies was amongst several rebooted children’s shows from the 1990s and 2000s including DuckTales on Disney+ and Animaniacs on Hulu.

Last year Netflix launched its new low-cost subscription tier named Basic with Adverts in a bid to improve revenue prospects from falling subscriber numbers. Now the company’s cheapest available package, available in the UK is £4.99, costing £2 a month less than the Basic tier and £4 less than the Standard tier which is currently the most popular option.

Throughout 2023 we expect to see more platforms introduce a similar tier to maintain or attract new customers. With the use of our SoDA data, we will be analysing how these changes impact the streaming industry.

As the streaming wars between studios continue, different platforms have merged for varying reasons. This year we are expecting a merger between platforms Paramount+ and Showtime. Although there has not been any official confirmation from either platform on the potential union inside sources have reported that internal talks of the merger have taken place.

We are also expecting a merger of HBO’s parent company WarnerMedia with Discovery Inc. This was announced last year and is set for spring of this year. A new name may possibly be announced following the merger.

This industry consolidation is perhaps inevitable as it evolves and matures and competition for viewers ramps up. Predictably, a shift in the streaming wars will also apply pressure on the leading global platforms such as Disney+ and Netflix.

If you’re interested in understanding more about these trends and how our SoDA data can be used to review this, then get in touch.